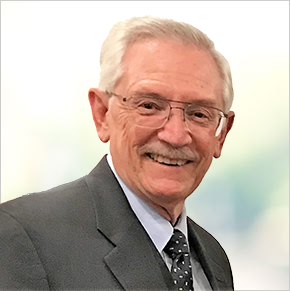 David Gandara, M.D.，Professor Emeritus and Senior Advisor of the Thoracic Oncology Program at University of California Davis Comprehensive Cancer Center (UCDCCC), brings deep knowledge and understanding to the immuno-oncology field, and he is recognized for his translational research and clinical work in cancer drug and biomarker development.

Dr. Gandara has received numerous awards, authored over 450 publications, and presented his work at meetings nationally and internationally. He is a co-leader at Lung MAP, a precision medicine umbrella clinical trial for the development of biomarker-driven strategies for new therapies in lung cancer. His current research includes the development of preclinical modeling and clinical research in lung cancer. Recently, he was appointed Chief Medical Officer of the International Society for Liquid Biopsy. Prior to his present roles, he was president of the International Association for Study of Lung Cancer, as well as treasurer and BOD member of the American Society of Clinical Oncology (ASCO). He has previously served as chair of the Lung Committee for the Southwest oncology group (SWOG) and is founding co-chair of the NCI Investigational Drug Steering Committee (IDSC).